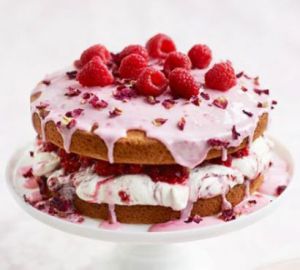 The birthday cake in the pic marks Edit for Indies‘ first five years in existence! I realized when I looked at my records just now that I did my first real freelance job under the Edit for Indies name in May 2012. I have also recently passed invoice #300, another milestone!

It is true that the self-publishing scene has changed a lot in the last five years. Some wonderful outfits have gone out of business (Self-Publishing Roundtable, for example), while small presses that once flourished have fallen by the wayside, most notably All Romance eBooks but also including Samhain.

To generalize, it seems as if most indie authors at this point are either doing quite well or are feeling discouraged about their prospects. There isn’t very much upward momentum except for people who carefully plan out their series and write to market in a small number of categories. There are also shady promoters out there…a recent lengthy thread on Kboards.com entitled “Box Set Scams” reinforces this point.

I want to thank the loyal clients who have stuck with me this far. Thanks for your trust in my work, and I look forward to working with some old AND new faces in 2017!

This site uses Akismet to reduce spam. Learn how your comment data is processed.